ADHD stands for Attention Deficit Hyperactivity Disorder. It is condition that affects behaviour and typically sufferers will behave in an impulsive way, sometimes seeming to be agitated and often have difficulty concentrating. It affects boys and girls. Boys may seem more hyperactive whilst girls often have more problems with concentration.

All children will show traits of ADHD at times but people with ADHD have persistent problems. Before making a diagnosis, different specialists will want to see a child in different settings to ensure the behaviour is seen in different environments. I know that can be frustrating at times as it can take a long time before a diagnosis is made.

We don’t really know what causes ADHD but we do know that there is a genetic link as it often runs in families. In fact, I have met several adults who were not diagnosed as a child but recognise the behaviours in their children and are only diagnosed themselves later in life. It is also more common in children who were born prematurely (before 37 weeks) or those born to mothers who smoked, drank alcohol or took drugs during pregnancy.

We don’t yet have a cure for ADHD, but given the right support, we can ensure that sufferers thrive and succeed in life.

Problems with concentration may present as being forgetful or slap dash with school work, forgetting things and not listening to instructions, being disorganised and unable to pay attention to detail.

Problems with hyperactivity show up as being fidgety, interrupting, talking excessively and being constantly on the go, often flitting from one thing to another without finishing the original task.

These traits can mean that sufferers do less well at school and they may have difficulty making and keeping friends.

People with ADHD which is not well supported may develop problems with anxiety and depression.

There are 5 types of medicine used to treat ADHD. Some are taken every day and others can be taken, for example, just on school days. They work by making the individual calmer and more able to concentrate. They are usually used in conjunction with some of the “talking therapies” such as cognitive behavioural therapy (CBT), social skills training and psychological therapies. 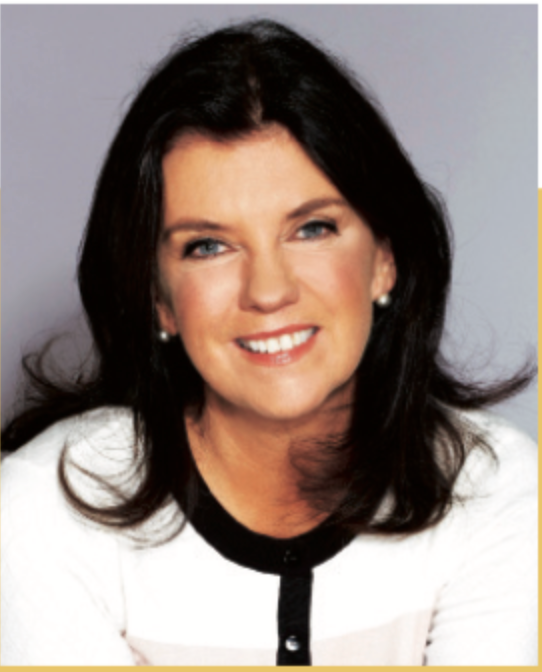 Dr Dawn Harper
Dr Dawn Harper is a practising NHS GP and has worked in the NHS for over 30 years. A member of the Royal College of Physicians she is also a TV presenter and member of the Hidden Strength Advisory Board: Dr Dawn says “Working as an NHS GP, I have seen a worrying increase in the number of young people suffering with mental health issues in recent years. The effect of the pandemic has sadly exacerbated the problem, so I was delighted to join the team at Hidden Strength to help combat the issue with such an innovative solution.”