Let’s bust some myths and uncover the facts about obsession, compulsion and OCD.

Most of us have heard of OCD (Obsessive Compulsive Disorder), as well as other terms like ‘obsessive thoughts’ or ‘compulsive behaviour’. But what do these actually mean? How does one affect the other? And how are they related to OCD? Let’s take a look at each term in turn…

Compulsive behaviours stem from obsessive thoughts, urges and mental images, causing upset and intrusion in a person’s day-to-day life. These obsessive thoughts range in person to person, but often centre around:

These thoughts can be overwhelming and upsetting for an individual. People with obsessive thoughts find that the only way they can relieve or satisfy these thoughts is to carry out actions, often in a ritualistic way. For example, someone who has constant obsessive thoughts about security and doubts over whether or not they have made the home secure will often check locks and windows multiple times. This is known as  compulsive behaviour. Another example of this behaviour is a person who washes their hands excessively because of their overwhelming obsessive thoughts around germs, contamination or hygiene.

Sometimes obsessive thoughts become overwhelming, and a person has little control over their reaction. This is known as compulsive behaviour and is seen in people suffering from OCD (Obsessive Compulsive Disorder). They simply are unable to stop carrying out the compulsive behaviours and feel driven to do them. Compulsive behaviours can become very isolating and frightening for a person, making them afraid to socialise, leave the home or live a ‘normal’ life.

Sometimes, compulsive behaviours manifest as involuntary physical actions – or tics, as they’re more commonly known. These are completely uncontrolled and can make life very difficult for an individual. These tics could include:

It takes professional help such as talking therapies (known as CBT – Cognitive Behavioural Therapy), and, in some cases, medication, to treat the condition so the person can understand and learn to manage their OCD.  It’s thought that OCD affects 1 in 100 people in the UK with 50% of those falling into the ‘severe’ category*.

If you suspect your teen may have obsessive thoughts and behaviours or compulsive behaviours or OCD, find our more information from the UK’s national OCD charity here.

Talk to your GP about your concerns. They can refer you to a psychological therapies service. If you need urgent assistance for yourself or for your teen, call the Samaritans on 116 123 or Childline on 0800 11 11. 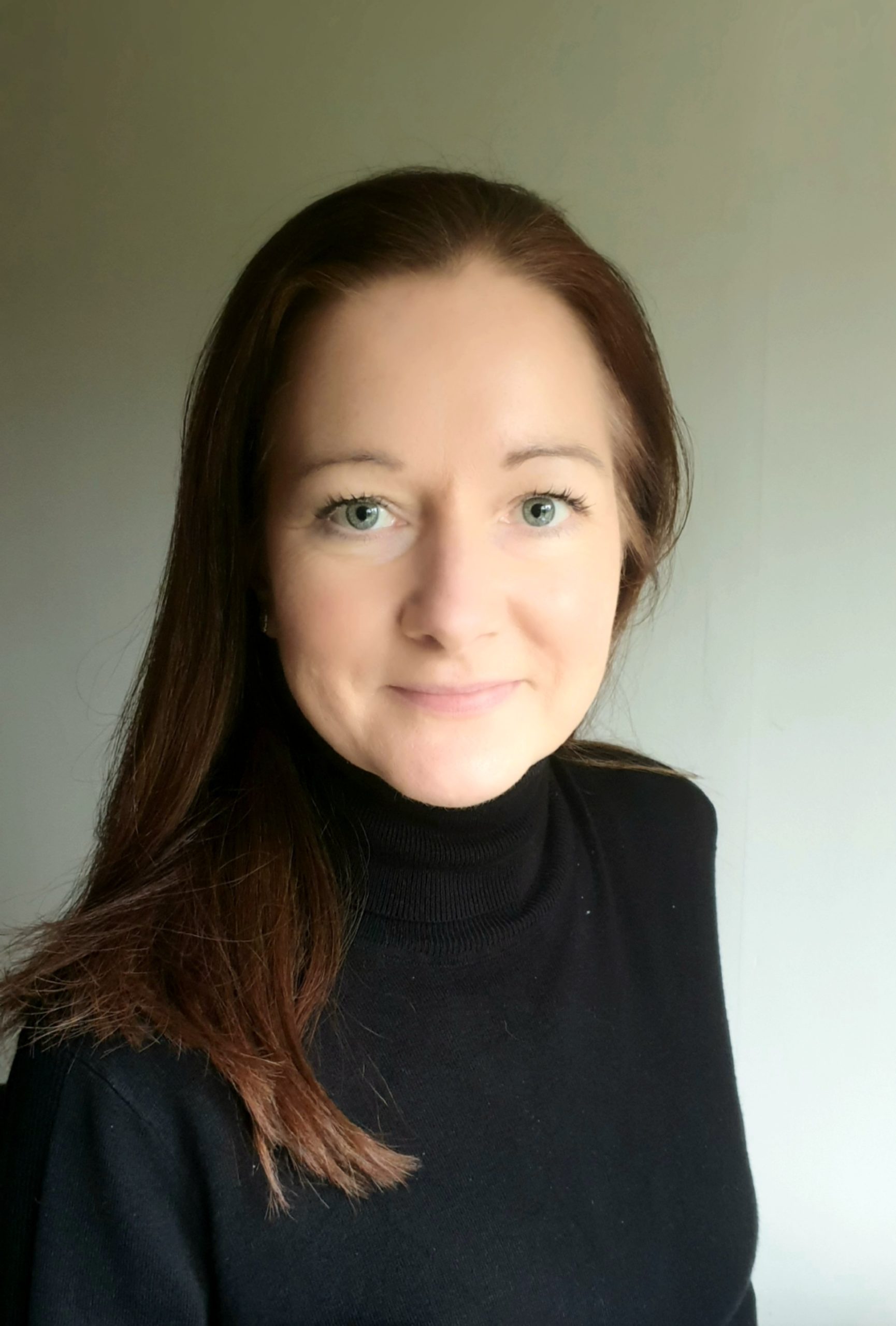 Vicky Bird
Vicky is a Bacp accredited counsellor and supervisor in private practice in Hampshire. You can contact Vicky via Psychologytoday

OCD
Could My Child Have OCD?
read more